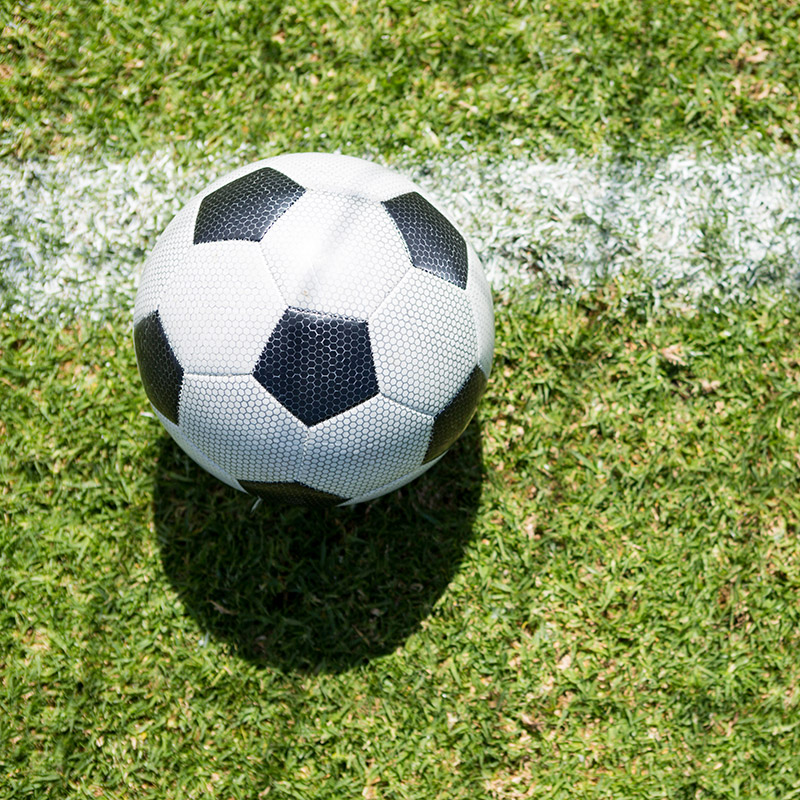 The amateur football tournament FAN CUP 2021 started last weekend in Stara Zagora with the participation of 16 teams from the city and the region. The tournament has nothing to do with “Kamenitza Fan Cup” and is implemented under a project under the Erasmus + program of the European Union in partnership with the European Football Development Network, the European Futsal Federation and others from a total of 10 European countries.

In the first stage, the team of E-Dynamics grabbed the cup in Stara Zagora, with a victory in the final over the team of Sporting with 2: 1 on penalties after a draw in regular time. These two teams won the right to be among the participants in the grand final, which will take place from 13 to 17 September at the Albena Resort.

The second tournament of the FAN CUP 2021 chain is this weekend in Pazardzhik. After that the race will pass with regional competitions successively through Sandanski (May 15-16), Gorna Oryahovitsa (May 22-23), Montana (May 29-30), Sofia (June 5-6) and Varna (June 12-13). . The grand final in September in the resort Albena has the participation of the best teams from 10 other European countries, including Italy, Portugal, the Czech Republic, Spain, Slovenia, the Netherlands, Hungary, Slovakia and Romania.

The competitions are organized in strict compliance with health measures.